El Coto was founded in 1970 in Rioja Alavesa and has grown from modest beginnings into one of the best known Rioja producers. Today El Coto has over 700 hectares of vineyard in production across the three Rioja DOCa sub-zones of Rioja Alta, Rioja Alavesa and Rioja Oriental. They also source grapes from all three areas, but mostly from Rioja Alavesa. Head winemaker César Fernandez oversees production, starting with hand picking into 350 kilogram crates to ensure the grapes arrive at the winery in pristine condition. Modern and intelligently designed, the emphasis in the winery is on temperature control and gentle handling of the grapes.

Grapes for the Gran Reserva are sourced exclusively from El Coto’s estate in Cenicero in Rioja Alta, where the soils are predominantly made up of limestone and clay. 90% Tempranillo
10% Graciano

Only the very best grapes were selected for this wine. The maceration on skins lasted for three to four weeks. Fermentation took place in stainless steel tanks at temperatures of 21-27ºC for 21-30 days. The resulting wine was then aged in a mixture of French and American oak (75% new) for a minimum of 24 months, followed by 36 months ageing in bottle prior to release.

Mature and elegant, its rich aromatic complexity is initially subtle, revealing itself more and more as the wine breathes. Toasted oak nuances and coconut give way to notes of leather and damp earth from bottle ageing. On the palate, silky, rounded tannins accompany fresh red berries, dried raisins and spicy notes. This is a rich, complex wine with exceptional concentration and a long finish.

There are no reviews yet.

Only logged in customers who have purchased this product may leave a review. 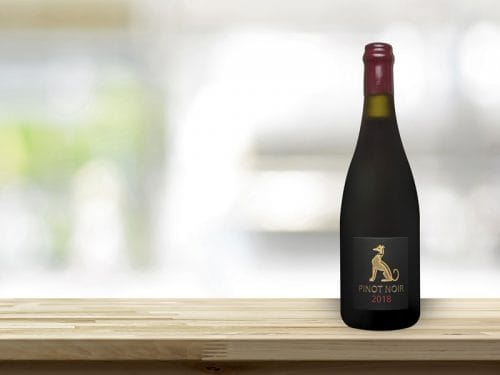