In February 1994, Jeremy visited his family in South Africa. His sister, Amanda was working as a wildlife film maker and had met Emma at Lloyd’s Camp. She knew that the camp was looking for a cook and had volunteered his services. He was interviewed by Emma, who recommended him for the job.

During the seven inspirational years, working with Charles Back at Fairview,  Jeremy self-funded his post grad degree in wine business at Adelaide University. Emma pursued her photography and the family expanded.

Now making wine of their own since 2005 they just haven’t had the time to look back!

These guys are keen conservationists and work with organisations such as TUSK, and the Endangered Wildlife Trust with a percentage of the takings on the wines going to such causes.

Pinotage was harvested from vineyards in Agter Paarl and Voor Paardeberg.

Grapes were picked in the last week of January and the wine was made in two tranches – one portion was whole-bunch pressed and the second portion was gently crushed with around 6 hours of skin contact. The two wines were blended together.

A bright, fruity wine with strawberry, cherry and cranberry flavours, a gentle, underlying minerality and a zippy lingering finish. 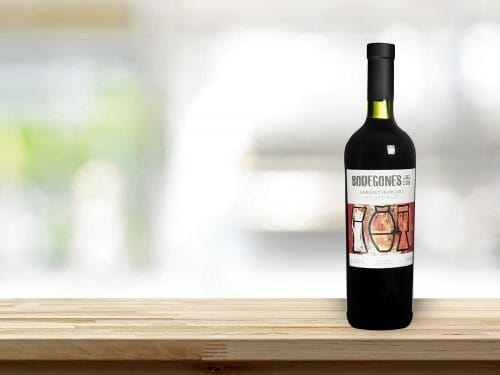